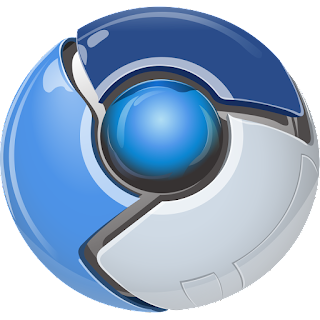 Contrary to popular belief, Windows XP is far from dead. Google officially dropped support for Chrome at version 49, but the discouragement did not stop third-party developers! Advanced Chrome 54 by TaoKaiZen backports Chromium features from versions 51 and some parts of versions 54 and 48! This custom build of Chromium holds features available in Google Chrome 49 such as enabling Java and Silverlight. 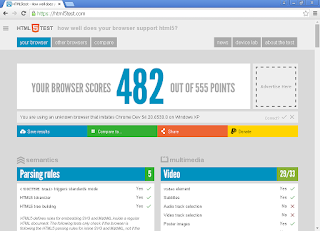 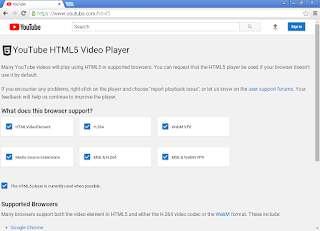 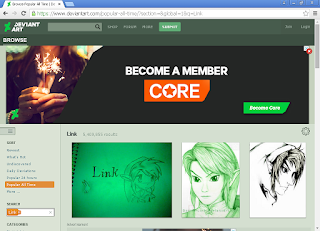 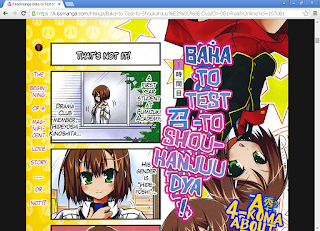 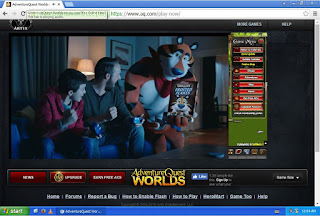 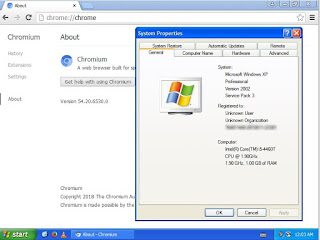 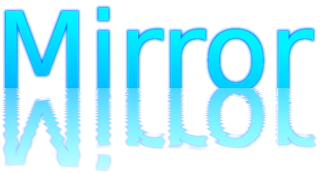